Auckland - The City of Sails

What comes to your mind when New Zealand are being mentioned? Cows? Sheeps? Volcanoes? Lord of the Rings? The very first thing that strike my mind is a lot of cows and sheeps. Peers around me have the same impression too.

Recently I had visited Auckland, New Zealand and realised that they have something more than cows and sheeps in the country. 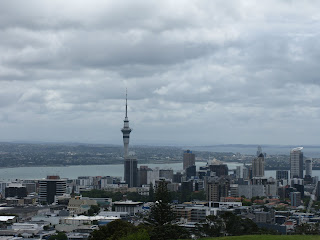 Auckland is also known as a City of Sails. 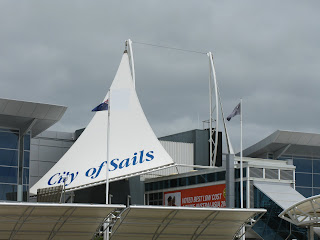 Do drop by the habour of Auckland and you will see that the habour is always dotted with heaps of yachts and launches. Auckland city has the largest yachts per capita than any other city in the world and has the highest number of yachtmen registered in the world. 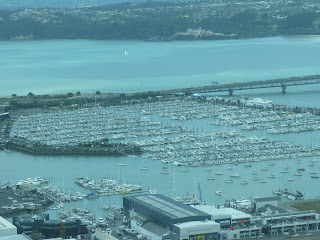 Look at the numbers of yacht and you will understand what I meant.

With that, you will be able to see apartments or condominiums are being built nearby the habour with yacht parking space provided around the Viaduct Habour. And of course the apartments or condominiums built nearby the habour are being catered to high end consumers. Should people in Auckland that I considered to be rich will invest their money in yacht rather than cars as compared to Malaysian. 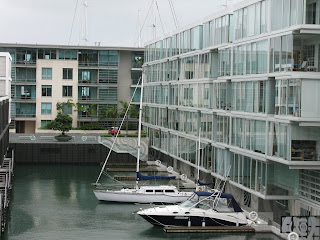 Photo of aparments / condominium built nearby the habour with yacht parking space provided.


Hence you gotta visit Auckland at least once to change the mind set of yours. Now should anyone mentioned that Auckland has a lots of moo moo and sheeps, I shall let them know that Auckland is also famous as a City of Sails. So do you...
Posted by Agent Hippo at 4:27 AM